A few words about us

Our organisation, the French Institute for Public Health Research (IReSP), is a consortium with a specific legal status in France (GIS). We currently have 12 members, brought together by the desire to develop and promote research in the field of public health

Learn more about our missions 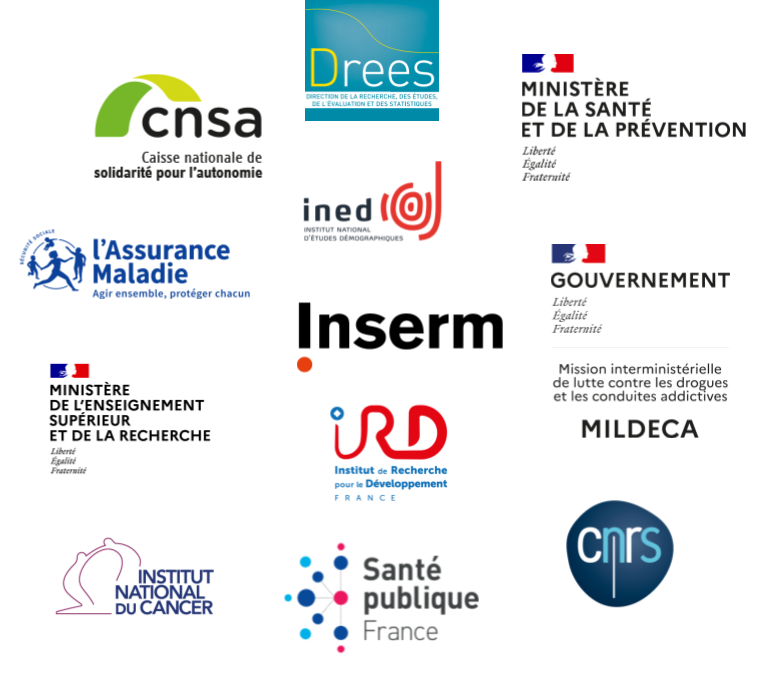 Learn more about our organisation

Our missions are consistent with the scientific programmes of the Multi-Organisation Thematic Institute for Public Health (ITMO Public Health) of the French National Alliance for Life Sciences and Health (Aviesan), and the National Thematic Alliance of Humanities and Social Sciences (Athena).

2004: On the initiative of Inserm, the Virtual Institute for Public Health Research (IVRSP) was founded, bringing together public health research players around a collaborative agreement.

2007: The IVRSP changed its name to IReSP and adopted the GIS structure.

29 May 2020: The IReSP GIS was renewed in response to its stakeholders’ desire to develop public health research and promote it widely. The IReSP GIS agreement can be consulted at the bottom of this page.

Our governance is composed of the Executive Committee, the Director and the Scientific Orientation Committee (SOC).

Learn more about our governance