The SIRS survey (Santé, Inégalités et Ruptures Sociales – Health, Inequalities and Social Disruptions) aims at investigating the social and territorial determinants of health in the Greater Paris area. It includes 3000 people and constitutes a representative sample of the adult population living in the Greater Paris area. People are selected from 50 census units (IRIS, ~ 2000 inhabitants), thereafter called neighborhoods, drawn in the Greater Paris area (Paris and the inner suburbs, départements 75, 92, 93 and 94), with an oversampling of deprived neighborhoods. In each neighborhood 60 households have been drawn, and an adult was selected randomly in each household. Three waves have already been performed in 2005, 2007 and 2010. Since 2010, major changes have taken place in the society and in the Greater Paris area: changes in the organization of health care and prevention at the regional level in France (creation of the ARS, Regional authority in charge of health care organization), major urban renewal works aimed at improving built environment and local mobilization tools for the improvement of inhabitants’ health in deprived neighborhoods. In addition, major economic changes have happened since 2010. The economic crisis began in 2008 but its effects have been particularly visible in France from 2011 onwards and have disproportionally affected people with low socioeconomic status (SES). Given the major modifications in the working world (increasing job instability, decreased working conditions), work-related issues and their inter-relationships with the individual social and familial situation are of particular importance in relation to health. Migrant populations are spatially segregated in the Greater Paris area and should be specifically investigated.

In this context, the objective of this project is to organize a fourth wave of the SIRS survey. The following research topics, not mutually exclusive, will be investigated: 1/ trends in socioeconomic differences in health and health care use and determinants of these inequalities between 2005 and 2018; 2/ health and social determinants of health in migrant populations and differences by SES and gender; 3/ effect of work and family constraints on health, and differences by SES and gender; 4/ neighborhoods dynamics and effect on population health. Diverse health outcomes will be investigated including mental and physical health, health behaviors and the use of curative and preventive care.

After having randomly selected 60 households in each of the 50 neighborhoods of the SIRS survey and one person per household, we will conduct face-to-face computer-assisted personal interviews at home, completed with web questionnaire. The data collected in the questionnaire will cover the following dimensions: demographic, socioeconomic and psychosocial characteristics, work-related factors, social links, health and place experiences. In addition, we plan to collect health care utilization date from the French national health database and contextual characteristics from various spatial databases updated yearly (e.g. population census, ‘Base Permanente de Equipements’). Once data have been collected, we will calculate post-stratification weights (to account for the sampling design) and marginal calibrations (to fit the population age and sex distribution).

The results of the project will improve the knowledge of socioeconomic inequalities in health, a major public health issue. The context in which people live is closely associated with their health and the SIRS survey, thanks to its design, will allow investigating the interplay between health, social characteristics of the individuals and characteristics of the territories where they live, work or entertain. Because of the regional aspect of the dataset, the project will provide useful information to inform regional policy makers through the regular research transfer activity pursued by ERES with the ARS and the ORS Ile-de-France. 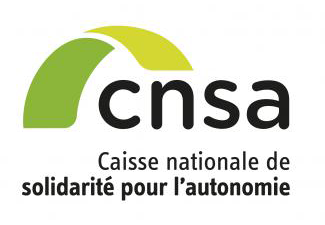 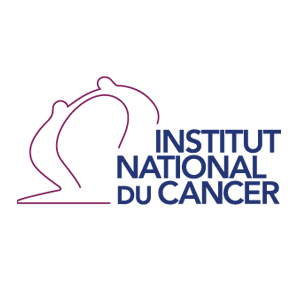 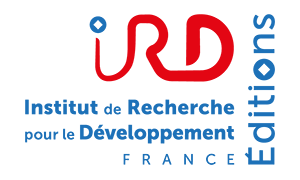 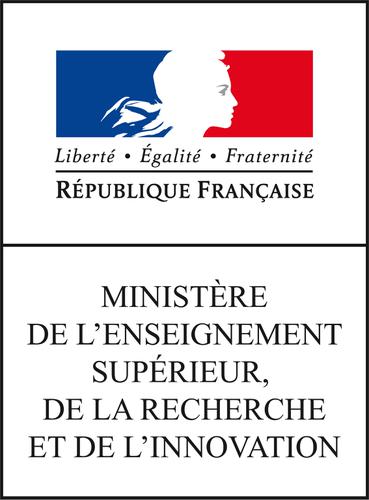 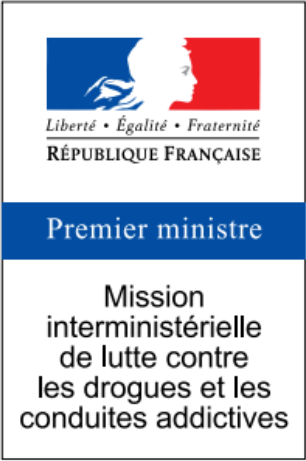